Motivation is the Key to Negotiation 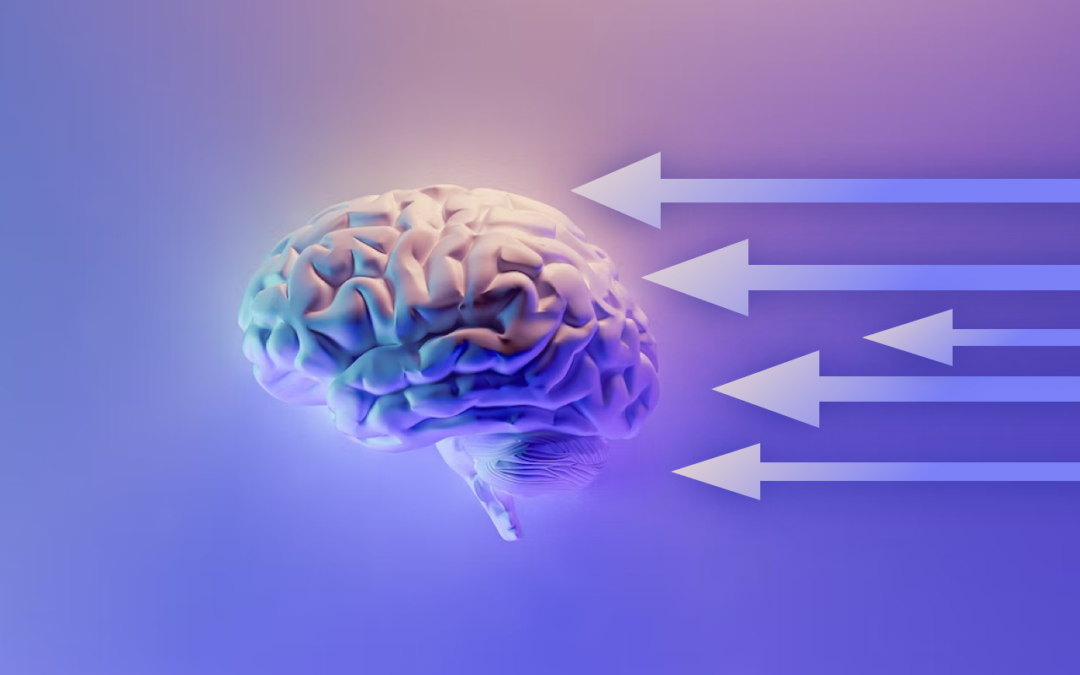 To kick off the year, I joined the ranks of nearly one million new pet parents in the US. I had always wanted a dog and working from home finally offered the flexibility to care for one. The addition of our sweet furball brought levity to each day, an excuse to un-velcro myself from my desk chair and the nearly instant realization that our downtown studio apartment was just too small for two telecommuting adults and a rambunctious canine.

So, we decided to move and kicked off a search which would include 14 unsuccessful offers, visits to nearly 30 open houses and the incessant ‘zillow stalking’ of about a hundred more. (Not to mention exasperated cries of “maybe we should just give up and move to a tent in the middle of nowhere!”)

After nearly nine exhausting months, we finally had an offer accepted and started the process of purchasing one of the 6.12 million homes that would be bought and sold that year.

While at the top of our price range, it was exactly what we wanted: a two-family home in a great neighborhood, it had one unit that fit our needs perfectly (a backyard for the dog!) and had an income-producing tenant unit to help pay off the mortgage. Both units were currently filled and the one we wanted to inhabit wouldn’t become available for three more months,  but we knew that time would fly by and soon, we’d be calling it home!

As special as that felt, the next steps in the process quickly made me feel like a statistic again. Despite a career in sales — where I negotiated deals, partnered with demanding customers and spoke in fluent contract legalese — here I was completely lost. The swirl of mortgage rates, taxes, fees and paperwork were overwhelming, especially because they stood directly between me and my future.

But forward we marched! Over the next six weeks, we completed the inspections, reviewed the tenant leases and buildings department records, locked in our rates and began to get excited. The final draft of the contract arrived just before Thanksgiving and we were ready to sign when we came across a $7,000 surprise.

As part of the preparation for the sale of the house, the sellers had signed a contract with the tenants in what I’ll call “our” unit, which stipulated that the sellers would reimburse the tenant moving expenses up to $7,000. In the final version of the contract we were about to ink, the seller’s attorney had artfully transferred the obligation to pay that expense to us – the buyer. In other words, we would now be on the hook for that money!

Knowing that the sellers lived on the west coast and wanted to sell the property fast, we were surprised to suddenly find ourselves at this impasse – they refused to lower the purchase price of the home by a corresponding $7,000 and said they had another buyer who had made a backup offer; we could walk if we wanted.

Now let’s pause for a moment. If you’re good at collecting clues, you’ll note that by this point I was exhausted, ready for the process to be over and had a bit of sunk cost bias (e.g. let’s agree to find a way to make a deal) – we were mentally committed to the house.

You’ll also note the seller’s situation was a physical distance from the property, a need to sell before the end of the year for tax purposes and a legal obligation to the tenants.

So why would they do this? Why now?

Suddenly I felt comfortable again. This was no different from any negotiation I had been through before and they were tossing out tactics I recognized: a fake walk, a hoop to jump through and a false deadline. I could take the counter-tactic route, but instead, I followed some deceptively simple advice: questions are always the answer. I chose to ask questions to make sure that I understood the needs, or the “why” behind their demand.

A call to their attorney and a candid open-ended question he wasn’t expecting made things clear: “What’s going on for the sellers that makes them want transfer this cost?”

It turns out, they were relocating from the west coast to Europe so their kids could spend more time with one set of grandparents. Like me, they felt overwhelmed by paperwork and process and emigrating a family of four within the tax year was turning out to be far more complicated than they expected. They wanted to put a bow on their life in the US and were seeking simplicity and speed.

That was it! A matter of emotions and logistics and both, when understood, could be met.

I asked their attorney if he could handle that transaction – they would give him the money now to put in escrow until the move-out date. If the tenant requested less than $7,000 reimbursement, he would simply transfer that remaining money back to the sellers’ account. Yes, he thought that would work.

And it did! The sale moved forward, the tenants moved out, we moved in and the sellers are now happily living somewhere in Europe. All turned out well and I even found myself becoming a third statistic: a salesperson who successfully closes the deal by asking better questions, actively listening and clearly demonstrating an understanding of the other person’s needs.