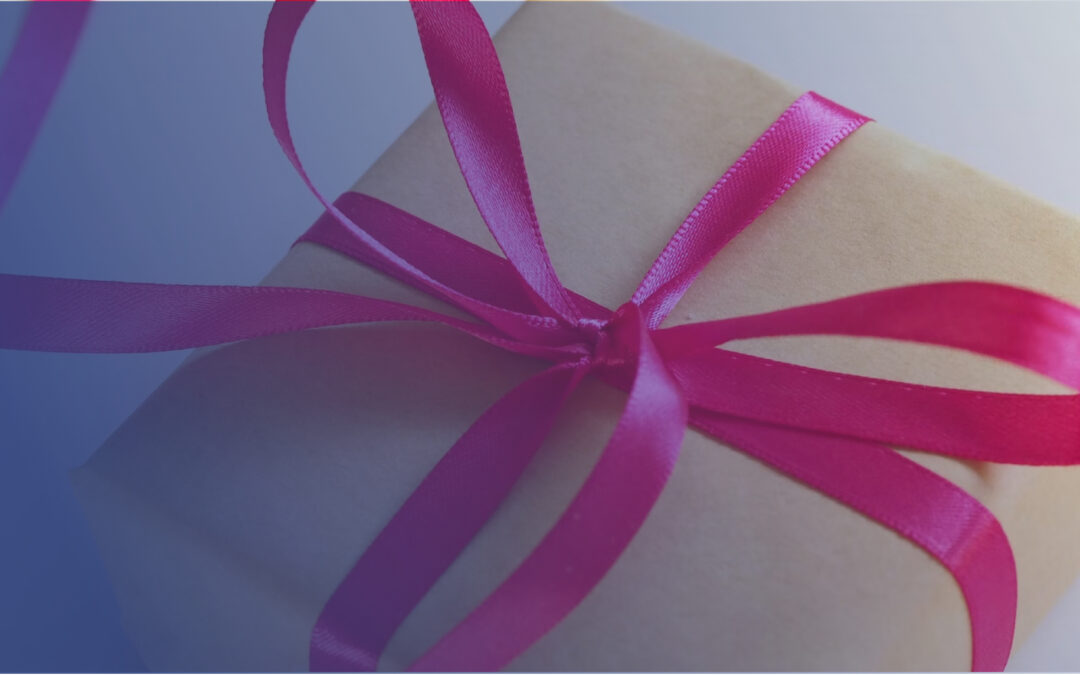 It’s that time of the season where giving and receiving of gifts is the order of the day.

They say it is better to give than it is to receive. The people most likely to say this have gotten some really lousy gifts. Conversely, the people who may think it is better to receive can come off as, well, materialistic jerks. The reality is that it is equally wonderful to both give and receive.

The Gift of Recognition

While we don’t subscribe to any magical “secret sauce” of “the single most critical thing” in leadership, our first gift, recognition, is a strong contender. When you are recognizing someone’s performance they receive your message in a powerful way. Let’s take a look:

The opportunities to give the gift of recognition are all around you. As a leader you get more of what you pay attention to. Fault finders will inevitably find more faults, leaders who feel the need to add their two cents on every idea will continue to do so.

However, your role is, in large part, to harness the talent in front of you. The gift of recognition will be well received and you will see an uptick in performance. You will also feel better about yourself as a leader! As Jack Nicholson noted in As Good As It Gets, recognizing Helen Hunt “makes me feel good about…me.”

The Gift of Going Second

Leaders who are authentic, vulnerable, willing to admit to mistakes and demonstrate empathy create an environment that allows others to openly be themselves – and bring their authentic self to the workplace.

When a leader demonstrates these qualities, they give those around them the gift of going second. This simply means that as a direct report I am seeing my leader model behaviors that I can now share freely.

The gift for the leader is clear – they get to be the better version of themselves the version that is genuine and true. The gift for the receiver is that they too get to be who they really are because their leader has demonstrated and paved the way for them.

This gift can only be given if you remove the mask of how you believe leaders are supposed to be, and lean into fully understanding your values and how you want to be perceived, then act accordingly.

The Gift of Candor

Candor is a compliment. Candor tells the other person that you care about them, believe in them and see them as someone who is worthwhile. This is not let it all hang out candor, but candor with a clear intent to speak truth in a manner in which the other party can ultimately embrace it, learn from it and grow from it.

Sugarcoating and avoiding the conversation are familiar crutches that leaders use – but these are only gifts they give themselves; they are selfish and avoid the greater gift of candor. The gift of candor allows the leader to be a person of real integrity, and it allows the receiver to understand how they are being perceived.

There are two critical components to consider when wrapping this gift:

The Gift of Reverence

Our final gift is arguably the most elusive and is clearly of the eye of the beholder variety – it is the gift of reverence, or the demonstration of deep respect. Reverence is often considered a quiet virtue because it most likely occurs when you listen and embrace differences.

Reverence is almost spiritual – at its core it values everyone and our shared humanity. Once genuinely demonstrated, it creates an environment where ideas are encouraged. The things that once divided us (gender, race, sexuality, etc.) are replaced by debates over ideas, approaches and those things that drive us forward.  Power and privilege are flashing warning sings that reverence and respect are absent.

These are just four of the many gifts that leaders can provide their team – and in doing so give gifts to themselves.  The real beauty of these gifts is that they don’t cost anything in the monetary sense, but prove invaluable in creating a workplace where humanity can shine.