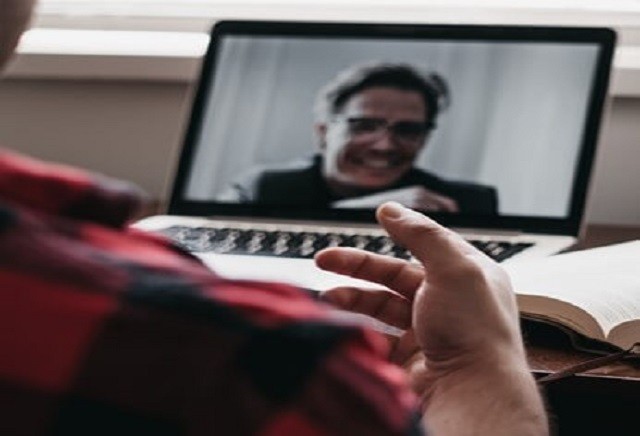 Management by Walking Around (MBWA) is a term coined by management guru Tom Peters. In his study of successful companies and their practices, Peters noticed that good managers tended to communicate a lot better with their teams — yet the superior communication had far less to do with what they said and more to do with the format and environment in which the communication happened.

It turns out that more successful managers use an informal, rather than formal, approach. In doing so, they employ tactics that might seem like a waste of time at first glance — for example, hanging around the office or production floor for a quick conversation (informal) rather than holding a meeting or town hall to gain insight (formal).

This unscheduled and agenda-less conversation appears at odds with what we know about driving results and managing time. Shouldn’t meetings be scheduled, efficient, and adhere to a strict agenda? At a bare minimum shouldn’t the manager have some message they want to deliver?

While activity is seductive and being busy has never been so easy, it is time well spent to engage with others in their world. What practitioners of MBWA know is that to a large degree, the walking around is the message. Their presence, as well as the unscripted conversations that follow, allow for leaders to observe the real work culture in action.

Tending to culture and climate is both a major part of the role and paradoxically the one often left to chance. Of course, there is a whole industry (and corresponding drama) around culture surveys, their findings, and how best to implement changes; when the assessment is done correctly, and real action emerges, there is value. However, there is no survey needed to confirm that the day-to-day conversations managers have with their teams realize actual movement for the needles of satisfaction, engagement, and retention.

Culture is not only something to be measured — it should be observed. The French flâneur refers to a person who strolls and observes. While this word has, at times, had connotations of laziness or detachment from the world, our use here takes on a different meaning in the modern workplace. A manager with a flaneur mentality has the capacity to be present as a leader to self and to others, they are driven, purposeful, and engaged in a complex context, yet at the same time relaxed, objective, and distanced from the fury. In terms more specific to the office: they have the ability to actively engage in the work, to step back to observe, and to hold open, objective conversations – and listen.

The ability to actually effect MBWA is both simple and complex. The right recipe involves asking questions, listening, and being present (all of these are, on the surface, simple). The final ingredient is more complex: the ability to create the environment of trust in which these behaviors thrive.

To do MBWA well, managers must embrace the idea that conversations don’t have to be driven by a specific agenda or talking points. They also have to broaden the bounds of hierarchy – recognizing that chatting with all of their reports, whether direct or multiple levels removed, has value in this setting. Finally, they need to open their minds to the possibility that impactful interactions can happen in a short period of time. That when you stop the music and simply check in with people, they are far less likely to check out.

The idea of MBWA clearly comes from a pre-pandemic time, but technology should not be the barrier or excuse for failing to authentically connect. MBWA’s relevance is unchanged and perhaps heightened, by the personal attention offered with a 1:1 zoom session. The time for MBZA (Management by Zooming Around) is now.